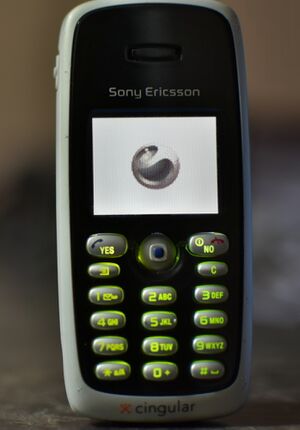 The T300 is a slightly cut-down version of its predecessor, the T68, lacking Bluetooth and some software functions. It was marketed for its ability to capture photos using the optional CommuniCam accessory (attached to the phone's data port) and send them via MMS. It was the first consumer phone released by Sony Ericsson to include a dedicated PCM sound generator for playing MIDI ringtones and MMS melodies. Additional upgrades to the software included support for downloadable Java games and digital zoom on the CommuniCam.

T306: Released for Cingular, supporting the GSM bands used in the Americas.

This section here for template purposes; no firmware download is currently available for this phone.

Retrieved from "https://lpcwiki.miraheze.org/w/index.php?title=Sony_Ericsson_T300&oldid=591"
Categories:
Cookies help us deliver our services. By using our services, you agree to our use of cookies.