The Samsung SGH-E370 is a small slider phone released by Samsung around March 2006. 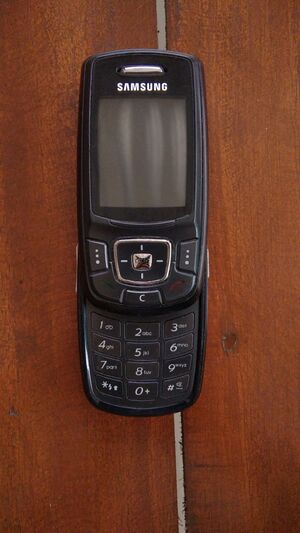 This phone is the successor of SGH-E350. Improvements include: A slightly bigger screen, improved camera resolution, and Bluetooth support.

The most common color is Black. There are other colors like red or pink, but those are very rare.

This phone is based on earlier version of the Swift platform. It has a Yamaha MA-3 (YMU762C) instead of the Swift software synthesizer.

Several firmware dumps of this phone can be found on several different websites, such as the Vodafone version and the unlocked version. (Provided below is unlocked, without any branding)

Below is the Firmware for the SGH-E370L. This firmware is only intended to be used for the L variant. Please don't flash SGH-E370 firmware on the E370L and vice versa. 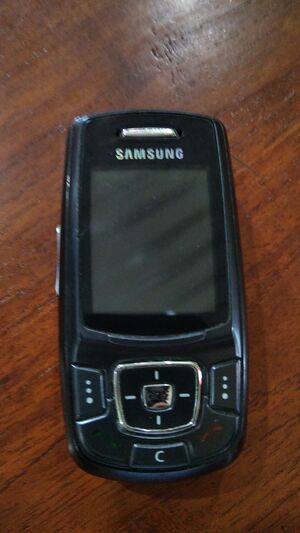 What happens if you flash the wrong firmware to the SGH-E370/SGH-E370L
Retrieved from "https://lpcwiki.miraheze.org/w/index.php?title=Samsung_SGH-E370&oldid=794"
Category:
Cookies help us deliver our services. By using our services, you agree to our use of cookies.