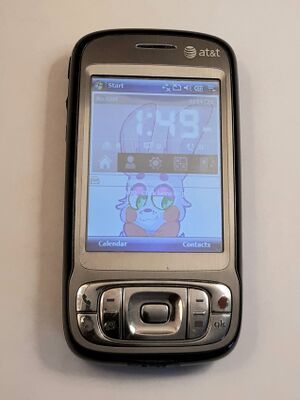 The HTC TyTN II, also known as Kaiser, is a Windows Mobile smartphone released by HTC in 2007.

Several versions of this phone were released with different camera configurations, and branded differently for different carriers.

When the TyTN II was first released, many users reported bad performance in 2D and 3D games despite the phone having a dedicated ATI Imageon GPU. The reason for this is that the phone operates in a software rendering mode as the drivers for the GPU are not present in the OS. 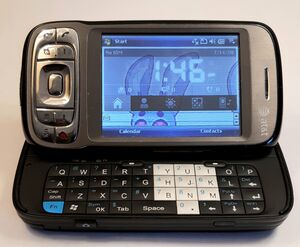 Retrieved from "https://lpcwiki.miraheze.org/w/index.php?title=HTC_TyTN_II&oldid=752"
Cookies help us deliver our services. By using our services, you agree to our use of cookies.